In this episode Cynthia King, Owner and Director of Cynthia King Dance Studio of Brooklyn, New York shares how she has created engagement with new students through virtual meet and greet events over Zoom.

You’ll hear how she has created an innovative solution to build enrollment during a time when traditional in-person open house events are not possible. Cynthia shares technology tips on how to set up a simple booking process for parents and their children. 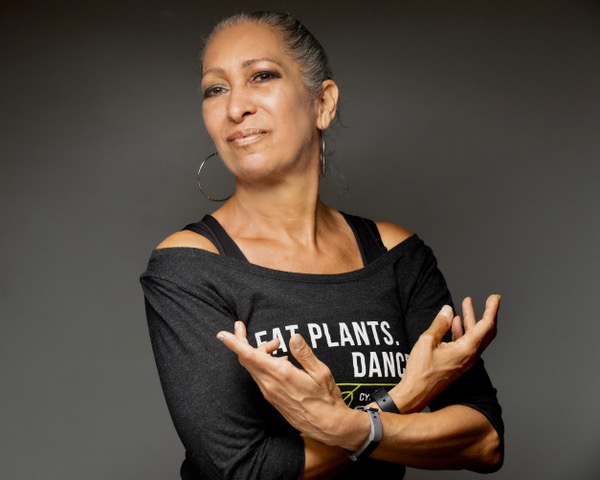 A professional dancer since 1978, Cynthia King has been teaching and choreographing since 1986. Training extensively at the Boston Conservatory and The Ailey School, King honed her skills under the tutelage of legendary dancers, including Carmen DeLavallade, Diane McIntyre, and Rod Rodgers (of whose dance company she became a member).

King founded Cynthia King Dance Studio in 2002 and designed and opened the flagship location in Flatbush, Brooklyn in 2014, offering inspired and passionate dance instruction for all ages. Her innovative curriculum embraces classical to emerging styles including ballet, tap, jazz, modern, b-boy/b-girl, hip hop, and African and other non-western forms.

King and the studio have become staples in the community, supporting civic and educational organizations, including the PTAs of local public schools, DanceNYC, and Equality for Flatbush.

King’s community involvement includes participating in and organizing local events from street fairs and cultural festivals to guest appearances at Brooklyn Borough Hall and protests with her dance company. She is a dedicated and compassionate activist, serves on the Board of Directors of New York Coalition for Healthy School Food and various advisory boards.

We’ve Served
10,000
MEMBERS
for over a
decade
GET STARTED