Why am I suddenly having anxiety and panic attacks about my dance studio?

Up until now, we write off or dismiss the physical anxiety symptoms by telling ourselves that somehow this is the price we pay to make the world a better place, one dancer at a time. In this episode Tiffany Henderson, owner of seven dance studios and creator of Twinkle Star Dance explores the impact of continued stress and anxiety on us and what we can do to change for the better and for our health. 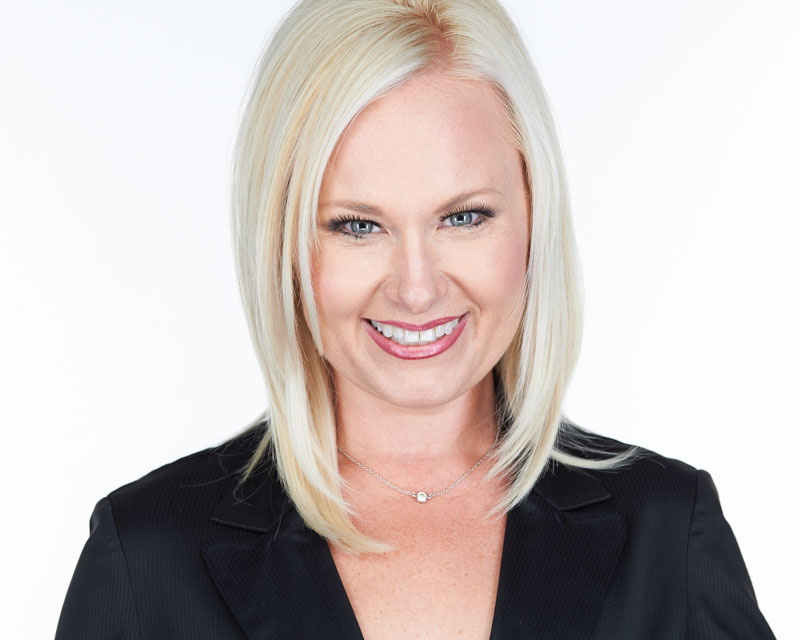 Who does Tiffany Henderson think she is? Above all? Experienced. She’s the successful owner of nine Tiffany’s Dance Academy locations with over 2500 students and enrollment of over 4000. She produces two Holiday Shows and four Nutcracker’s each December, a professional dance performance each March, and her 300 performing company dancers participate in 4 convention competitions and a Nationals competition each season.

Tiffany’s career highlights include: performances with Quinn/Williams Jazz at the 1995 Jazz Dance World Congress in Nagoya, Japan; the 1996 Jazz World Congress at Washington’s Kennedy Center for the Performing Arts; the opening of the International Theatre School in Amsterdam, Holland in 1997 and at Symphony Hall in Phoenix, Arizona. She was also a member of Zohar Dance Company, has performed in many industrial shows, including the Microsoft Global Summit and American Greeting Cards, and was a soloist with La JAZDANZ of Louisiana, a company she was instrumental in bringing to the Amador Theatre in Pleasanton. Tiffany is now extremely excited to share her Twinkle Star Dance™ curriculum with studio owners worldwide.

We’ve Served
10,000
MEMBERS
for over a
decade
LEARN ABOUT MEMBERSHIP